A pearl of industrial archaeology at the gates of Milan.
Crespi D’adda is a hamlet of Capriate San Gervasio,
In the province of Bergamo, Lombardy,

For those interested in visiting the Worker’s Village is provided a visit, also, in the morning at 1130.
On the website crespidadda.it the direct link to the booking.
We wait for you in the morning to visit the beautiful setting that hosts us.

BOOK TICKETS ONLINE
Book tickets for the guided tour of the UNESCO-site village of Crespi d’Adda on Saturday, June 29, 2019.

In the past it was part of the commune of Canonica D’adda, which belonged to the south of Fosso Bergamo from which it was separated at the end of 1800 to be joined to Capriate as well as the municipality of San Gervasio on the Adda aggregated in turn.

The village rises between the river Adda to the west, the Fosso Bergamo to the north, the Brembo River to the east and the confluence of the two rivers to the south. It is therefore the souther most point of the island of Bergamo.

It consists of a working village, for the workers operating in the cotton textile sector arose by Christopher Benigno Crespi starting from 1875 and then passed into the hands of his son.

For the exceptional state of preservation of its historical and architectural heritage, it was, in 1995, listed as a UNESCO World Heritage site.

It is in fact the best preserved working village of southern Europe: although there are similar examples, they are concentrated more in central northern Europe; Those who are in Italy, like the village Leumann in Collegno and the new working district of Schio in the province of Vicenza, include some architectural modifications of later epochs that are not present in CRESPI because the ownership of the company and inhabited It was joined until the seventies. 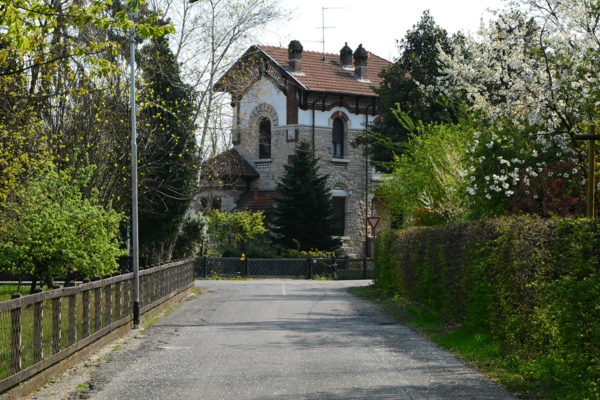 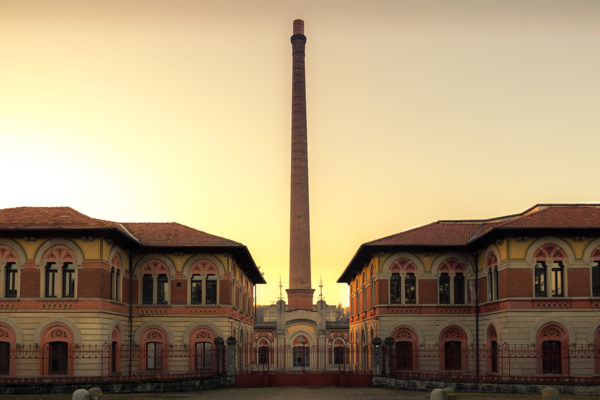 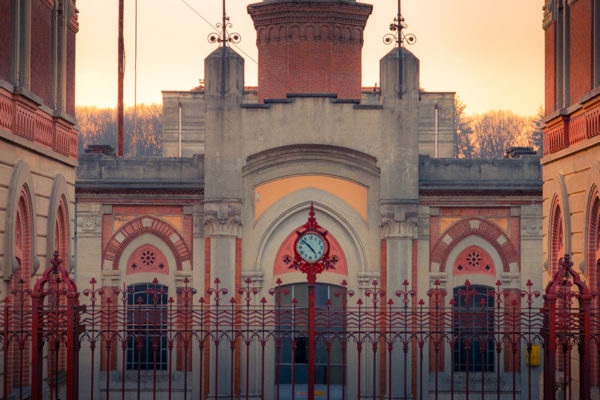